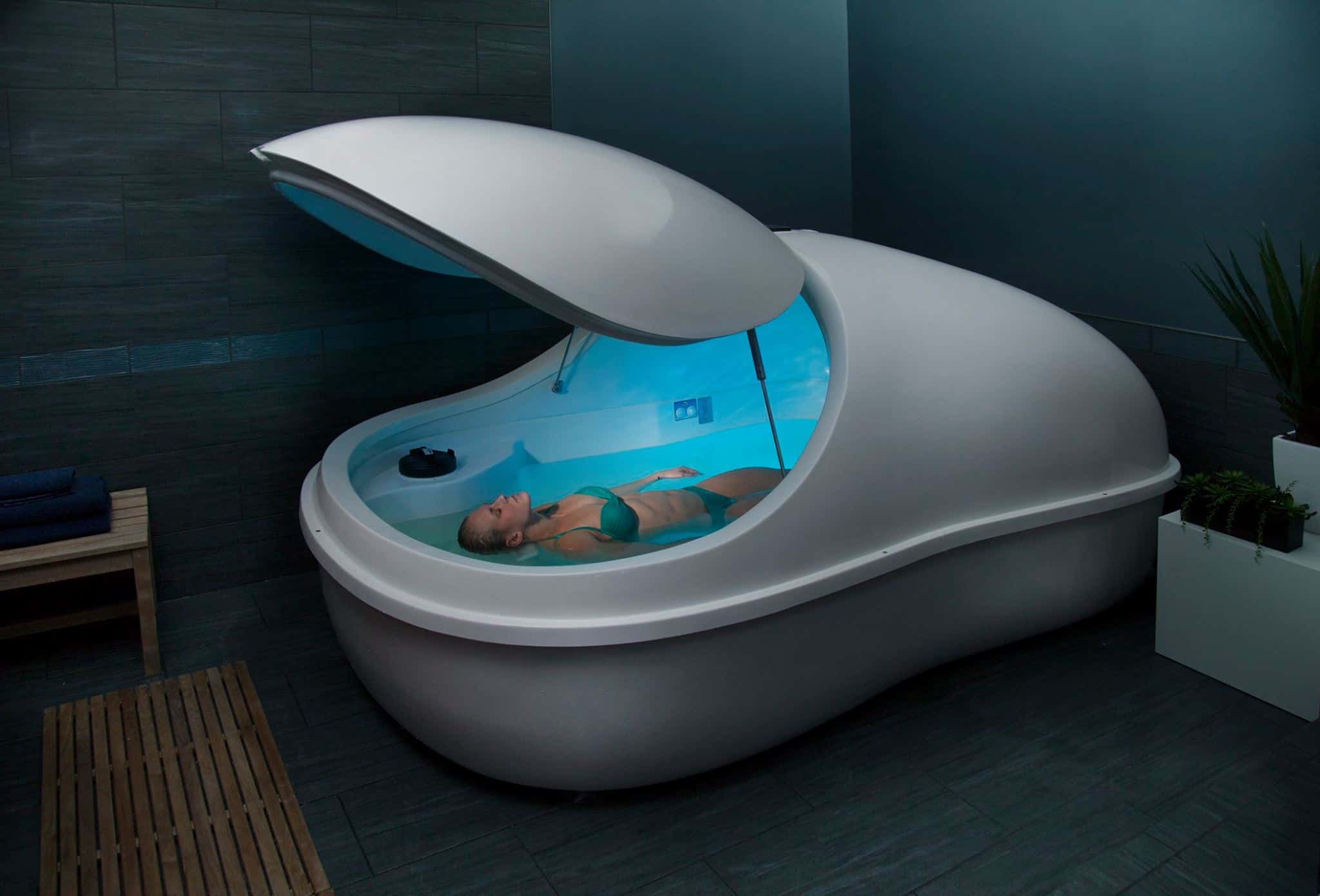 “Quiet the mind, and the soul will speak”, words spoken by spiritual teacher and yogi, Ma Jaya Sati Bhagavati. And as it turns out, there is actually some truth to the mantra. In the world of therapy, sensory deprivation functions to supplement the saying. As a means of reducing the amount of sensory input to the brain, flotation therapy works to isolate sensation, sight, and sound in order for your brain to reach its maximum potential for relaxation.

Flotation therapy is a method in which you are suspended in a buoyant Epsom salt bath, cut off from the outside world in a giant tub, which looks something similar to an alien’s spacecraft. Many meditation connoisseurs use flotation therapy to “unlock deeper levels of consciousness”, while your normal average Joe uses flotation therapy to catch some shuteye and relaxation after a long day of business related mumbo-jumbo. The thing that both individuals have in common is this: they’re both receiving a myriad of benefits. Let’s take a look at 5 of those benefits:

1. More Magnesium, Less Misery. Most people know little about magnesium and it’s effect on the body, but it is actually quite an important mineral needed for our physiology to function smoothly.  Generally speaking, most people lack magnesium in their diet. Luckily, we can absorb it through our skin! With flotation therapy and magnesium combined, we are now able to get all the benefits from magnesium as well as the relaxation. According to Ancient Minerals’ research, “Magnesium is known to reduce muscle tension, lessen pain associated with migraine headaches, improve sleep, and address neurological disorders such as anxiety and depression.” Give me magnesium and I’ll give you relief.

2.  Joint Decompression. Do you ever feel like gravity gets you down?  It should come at no surprise… but it does. Gravity constantly affects us day after day, pulling and weighing down on our joints. According to Fade Away Flotation, flotation therapy takes away approximately 80% of gravity’s effect on our bodies while we float, giving us a chance to decompress. Our joints never felt so alive! Let’s all take a moment to jump for joy.

3. It Increases Your Mental Performance. Maybe you’re an athlete hunting for that extra edge, or an artist pursuing your everlasting muse; one thing is for certain, you’ll have a better chance finding what you seek if you use flotation therapy. According to the Finer Minds team, your brain has 5 different frequencies, each serving a different function. One of the frequencies is the Theta Wave Frequency and it is responsible for boosting creativity and inspiration. When you float, your brain is capable of reaching this frequency with less effort, allowing you more time to focus on the bigger things. Finding inspiration can be difficult, especially with your busy schedule. Why not make it easier with flotation therapy? Your brain waves will thank you.

4.  You’re Bound to Relax. The less chatter there is in your head the more likely you’re to relax. It has been scientifically proven that the less sensory input to the brain, the easier it is to reach those relaxing theta waves. Usually, commotion in the brain inhibits any sort of steady wavelength; it makes it hard for your brain to reach those relaxation stages. Flotation therapy eliminates that commotion for a relaxing experience!

Flotation Therapy may sound mysterious, daunting, or even exciting; albeit the fact of the matter is that it’ll benefit you. You’ve got magnesium soothing your body, sensory deprivation quieting your brain, and the benefits of flotation and its entirety boosting your mental acuity. What more could you ask for from a tub of water and 900 lbs. of Epsom salt? Time tested and scientifically proven, flotation therapy has you in mind.

This clinic is simply stunning. Not only is it beautiful, but the staff and services are top notch. Everything you need to fix those aches and pains! Dr. Charbel is the best at finding a solution that works for you.

Our Patients are Loving Their Results

Over 10,000 satisfied Indianapolis patients are getting results and feeling great thanks to the award-winning Acupuncturist and Chiropractors at Integrated Health Solutions. 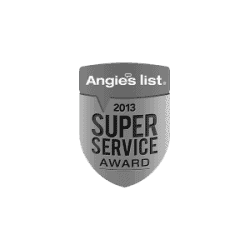 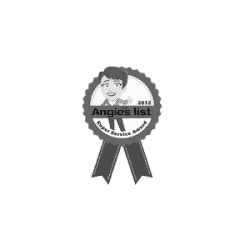 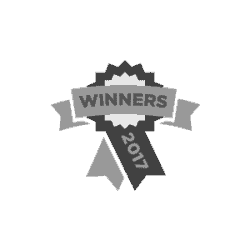 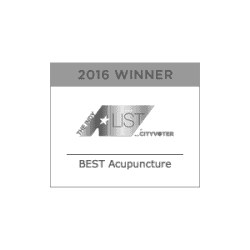 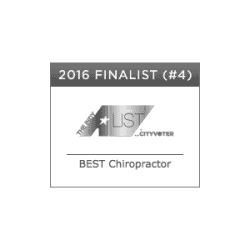 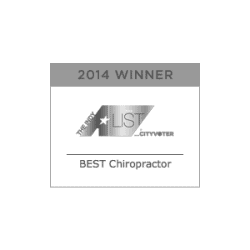 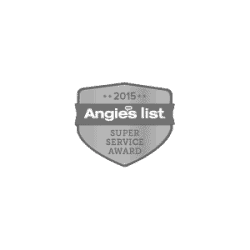 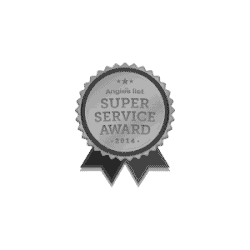 A Few of Our Visitors

Will Anderson Jr. (University of Alabama #31)

Will Anderson Jr. (University of Alabama #31)

Ready to change your life?

Maybe you feel like no one has effectively addressed the source of your pain, and only masked its symptoms.

Our expert and compassionate providers believe you should have a comprehensive and proven solution that helps you get back to enjoying your life. With IHS by your side, you can become the best version of yourself—performing optimally with an abundance of energy and happiness.

Your source for Chronic pain relief, optimum performance, & chiropractic in Indianapolis, IN

Call or Email us today and we’ll help you set up an appointment.